No posts were found.

Type what you are searching for:

Make your own custom-made popup window! 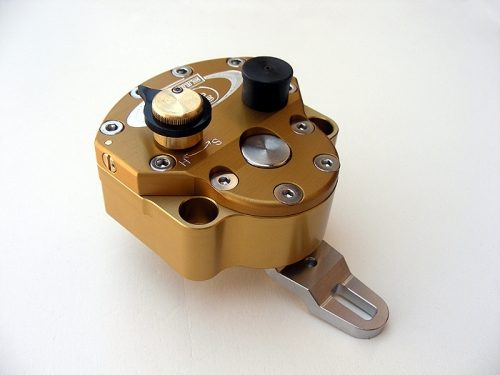 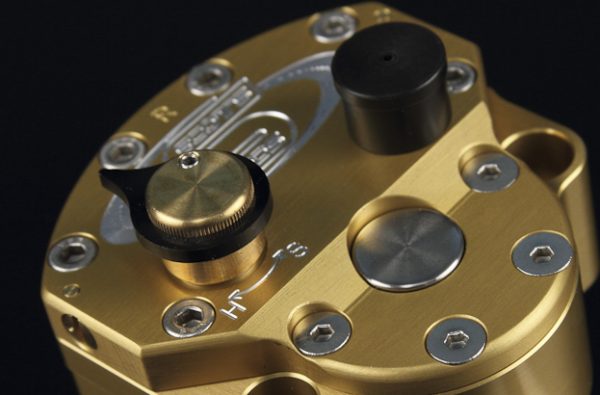 Scotts Steering Stabilizer Only (No Kit)

The stabilizer itself must be mounted over the centerline of steering stem or pivot point of the forks on a motorcycle, unless you are using linkage that accomplishes the same goal. When ordering a stabilizer only, it will normally come with a standard link-arm, as shown in this picture, that matches the stock bike components that you are ordering it for. Some applications require different lengths and shapes of linkarms due to physical hurdles and depending on the clearances for your particular application. A few special applications do not come with a link-arm at all. Off road stabilizers typically have no rebound valving by design, whereas road bike stabilizer HAVE rebound valving. When buying a stabilizer only it’s a good idea to give us as much info as possible in the notes section of the check or specify how you want the link-arm mounted, if you know what you want. The picture shows a “standard” mounted stepped link-arm.

What is a Scotts Steering Stabilizer?

It is a compact, fully adjustable, hydraulic shock absorbing damper, that mounts to your steering head area right above your handlebar mount. It helps control the natural tendency of the “left to right” front end movements known as “head shake” on a motorcycle. By helping to stabilize the front end of your motorcycle, the rear of the motorcycle will track straighter allowing the rest of your suspension to work the way it was designed to. The result in stabilizing the front end means more precise steering also. In addition, the Scotts Steering Stabilizer eliminates that sudden “thrust-effect” of having the handlebars pulled from your hands after unknowingly hitting something unforeseen like rocks, tree roots, rain ruts and potholes. It also helps to minimize rider fatigue and the dreaded “arm-pump” situation that occurs while wrestling the front end of your bike, especially in rougher terrain. Once mounted, it dramatically reduces the unwanted phenomenon known as “Head-shake” that is commonly found on ALL off-road production motorcycles and especially predominant on road bikes once you let off the throttle and the front end dives, causing that “wobble” sensation from increased head angles. This is more predominant now a-days due to the steeper head angles you find on production bikes. It helps keep your motorcycle going straight in the whoops, reduces head shake approaching turns, and smoothes out those rough sections by preventing those handlebar wrenching jolts.